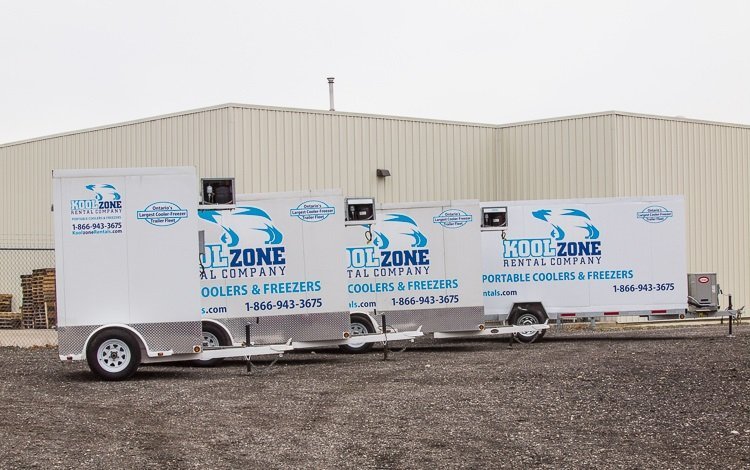 Koolzone Rental Company is pleased to offer our short-term and long-term temporary refrigeration trailer rentals to the Kitchener-Waterloo area.

Waterloo Region, also commonly referred to as Kitchener-Waterloo, is consists of the cities of Kitchener, Waterloo, and Cambridge (collectively called the Tri-Cities) and the townships of Wellesley, Woolwich, Wilmot, and North Dumfries.

Located about 110 km west of Toronto with a population of over 500,000, Kitchener-Waterloo is home to the University of Waterloo, Wilfrid Laurier University, and Conestoga College, contributing to a highly skilled workforce and a large student population. Due to the well-educated population and developed infrastructure, many diverse technology companies are located in the area. The prominence of this industry has led to the region be known as Canada’s Technology Triangle.

Contact Koolzone Rental Company today for all of your event refrigeration needs in Kitchener-Waterloo.